Research focuses on modern bacterial population analysis on the DNA (genomics) and RNA levels (transcriptomics). Apart from biofilms with model organisms, natural mixed populations are studied. Biofilms in various growth stages are analyzed for their structure, function, and regulation.

Bacteria are perfectly adapted to their constantly changing environment and possess an enormous genetic potential resulting in a variety of stress responses. These molecular reactions to exogenic stressors guarantee survival of the bacteria in the respective habitat and, in case of pathogenic bacteria, also in the host organism.

This capability of surviving even under non-optimum conditions plays an important role in the medical sector, in food industry, and in technical processes, which was realized in recent years only. As a consequence, new elimination methods are being developed for pathogenic/resistant microorganisms and tested for use in technical processes.

Stress responses of bacteria are studied specifically. They serve to repair cell damage caused by UV impacts or counteract damaging agents. By specific in-vivo RNA labeling with non-radioactive markers, taxonomically and functionally relevant genes involved in such processes are detected and used as target structures of alternative elimination methods. 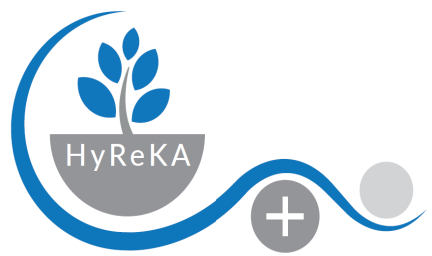